AEA is proud to have recognized members during the annual recognition luncheon at the utility management conference in March of 2019. Awards included:

In addition, we offer out Congratulations to the 2018 EPDA Cohort: 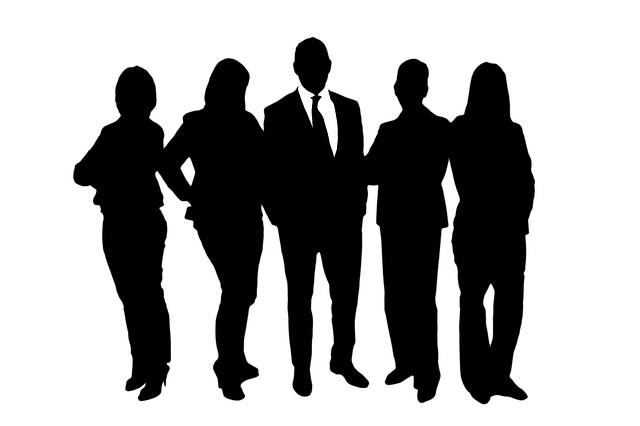