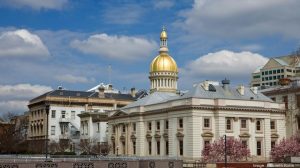 Registrations are now open for our 2020 Spring Utility Management Conference, set for March 10-11, 2020, at Caesars in Atlantic City. 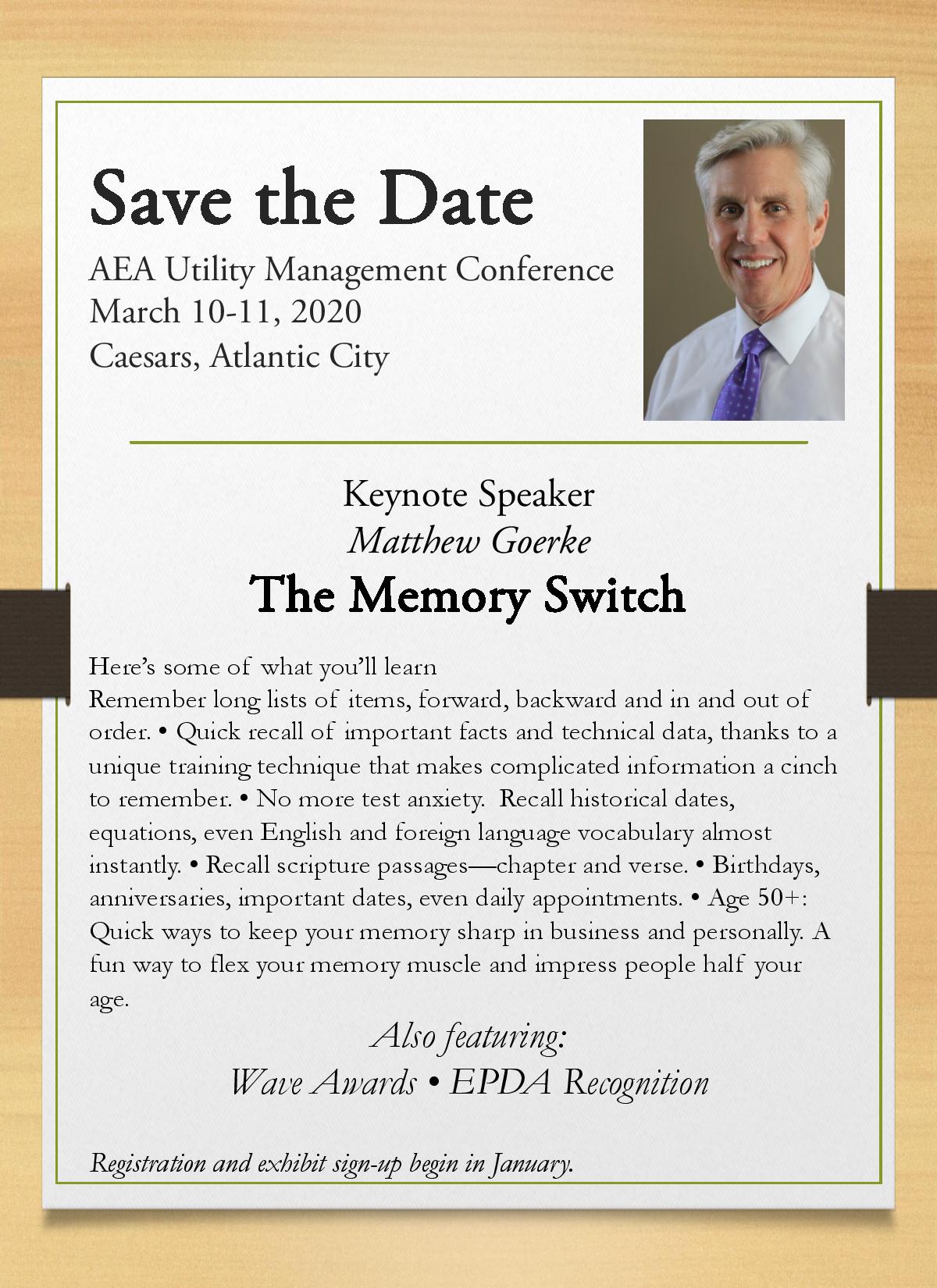 Plans are underway for the spring conference which includes Wave award presentations and distribution of certificates to the EPDA Cohort.

A Call for Proposals!

We are seeking proposals for presentations for AEA training programs, workshops, and conferences. Submissions are primarily used to create programs for the spring and fall conferences in Atlantic City but may be selected for other education activities such as the Environmental Professional Development Academy or special one-day and half-day workshops. For further details download this form, and to submit use this submission form.

Reach executive directors, commissioners, & other
key decision makers and thought leaders by exhibiting at the conference.

AEA focuses on effective management and long-term planning for public clean water and solid waste utilities in NJ. Our attendees are the people you want to reach– decision-makers at utilities that serve 8 million people!

For more information and/or to apply to exhibit, download this form.