Taken from the Spring 2018 edition of our Authority View newsletter

MONMOUTH BEACH – When Sharon Ham and the staff at the Two Rivers Water Reclamation Authority launched a pilot program in 2016 to work with students from local schools, the initial plan was simply to offer tours – but before long, the program turned into a productive partnership.

“We’ve done a few projects, but it really went into full force in 2017,” said Ham, Lab Manager at the Authority. “Normally in the lab they come in for tours. In 2017, Dr. Josephine Blaha (a science teacher at Holmdel High School) approached me and asked if the students could come into the laboratory after hours and talk to me about their projects so I could guide them in specific areas.” 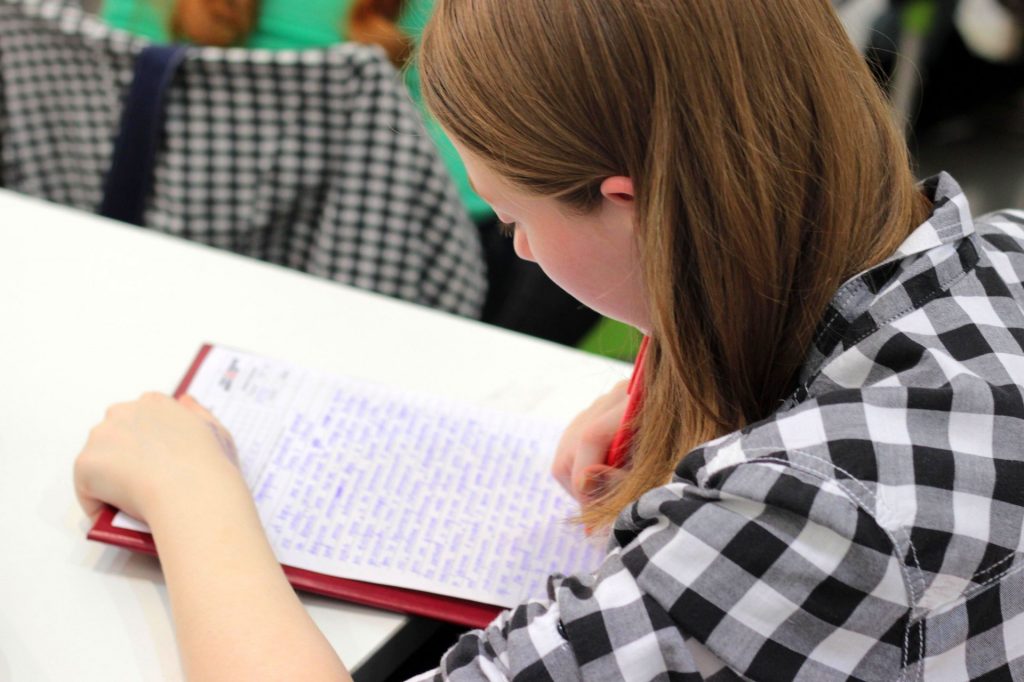 Students often have ideas for projects and research, but may not know how to apply their ideas. Or sometimes it’s just a matter of having access to the resources needed to see a project through. That’s where Ham and her staff come in. Such was the case with Holmdel High student Erica Wu, who made headlines recently for her project “Sewer Electricity: A Microbial Fuel Cell Powered by Sludge,” which generated voltage from wastewater sludge. That sludge was provided by the Two Rivers Water Reclamation Authority.

“Erica was able to generate sustained voltage from, let’s say, ‘sewage,’ to use a kind word,” Dr. Blaha told the Holmdel Patch. “Most impressive was that this project was done completely in-house, and independently, with no outside help, except for the sludge provided by the Two Rivers Water Reclamation Authority.”

And Wu’s project is just one of several that have resulted from this partnership. Ham said the students have an eye on the future and share similar goals as those working at the Authority.

“Part of what these students want to know about is sustainability in wastewater treatment. The same thing for drinking water. This really is the future in the industry,” she said.

The students come to the facility with a strong understanding of science – Ham has praise for the school systems the Authority works with – but not necessarily an understanding of everything that goes into wastewater management. In fact, she said, most people are surprised when they learn just how involved the process is from the moment they flush to the moment that water is released back out into the world. Permitting, compliance with local, state, and federal law, quality control and quality assurance. It’s a lot to take in.

“Educating the public is extremely important, especially with some of the new laws being passed,” Ham said. “I’m a big believer in that. When the teachers or professors come in, even the adults don’t know themselves what the full process is.” 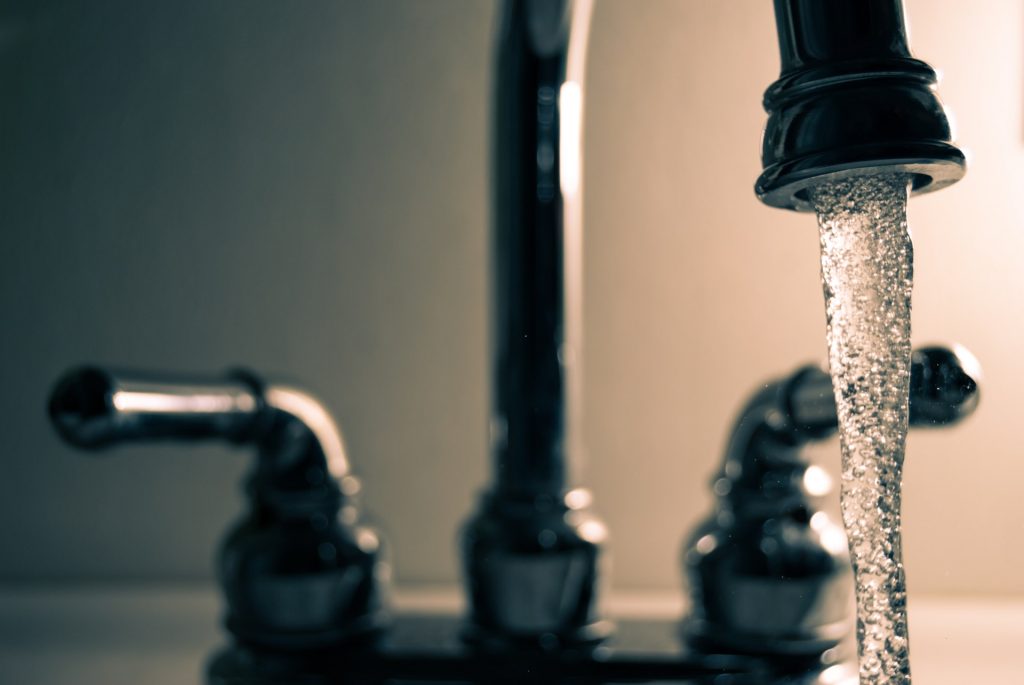 Educating the public can be an essential part of a good future for the industry, often in some surprising ways. For Ham and the staff at the Two Rivers Water Reclamation Authority, working with the students has become a two-way learning endeavor. The experts help the students develop into the next generation of water and wastewater professionals, while the students help veterans of the industry see their jobs in a new light.

“I think we both learned from the project. I’ve been in the field for 22 years and I learned a lot from the students when they came in,” Ham said.

With sustainability a mutual goal for both professionals and future professionals alike, the learning experience becomes about more than just teaching students about how wastewater management works. It also becomes a path to a better future for all.

Our 2018 Spring Conference featured a number of speakers who offered presentations on a wide variety of topics important to those in the water / wastewater industry. With their permission, we are happy to share their PowerPoint presentations here, in both PDF and PowerPoint format. While this is just one part of the insightful presentations these valued guests provided, we hope you’ll find them useful.

Presented by DAVID A. CHANDA, PE, of Suburban Consulting Engineers, Inc. at the 2018 Spring Conference.

A presentation by James W. Hughes, Ph.D. University Professor And Dean Emeritus at Rutgers, given at the 2018 Spring Conference of the Association of Environmental Authorities (AEA NJ).

Presented by Chris Jepson of Van Cleef Engineering Assoc. and Tom McAndrew, Superintendent, WPCP, at the 2018 Spring Conference of the Association of Environmental Authorities.

Presented by Sami F. Sarrouh, P.E., Steven Callahan, and Samer Sarrouh at the 2018 Spring Conference of the Association of Environmental Authorities (AEA NJ)