Is George Hawkins Making the Case for Public Water and Sewer?

You might want to check out George Hawkins, former manager of D.C. Water, on the Water Values podcast (thewatervalues.com).

Hawkins is interested in helping older systems with a declining rate base through the nonprofit arm of a new venture he has dubbed Moonshot Missions. (It also has a for-profit side offering services Hawkins says relate to “change management.”) He spoke about this venture at the Jersey Water Works conference on Dec. 13.

On the 20-or-so-minute podcast, Hawkins says, “The question has been on my mind, how to help these resource-constrained communities. Really good people working hard, but hard-pressed to adopt strategies that can save on existing operating and capital expenditures while improving performance to try to get into a virtual—virtuous!—cycle of performance.” 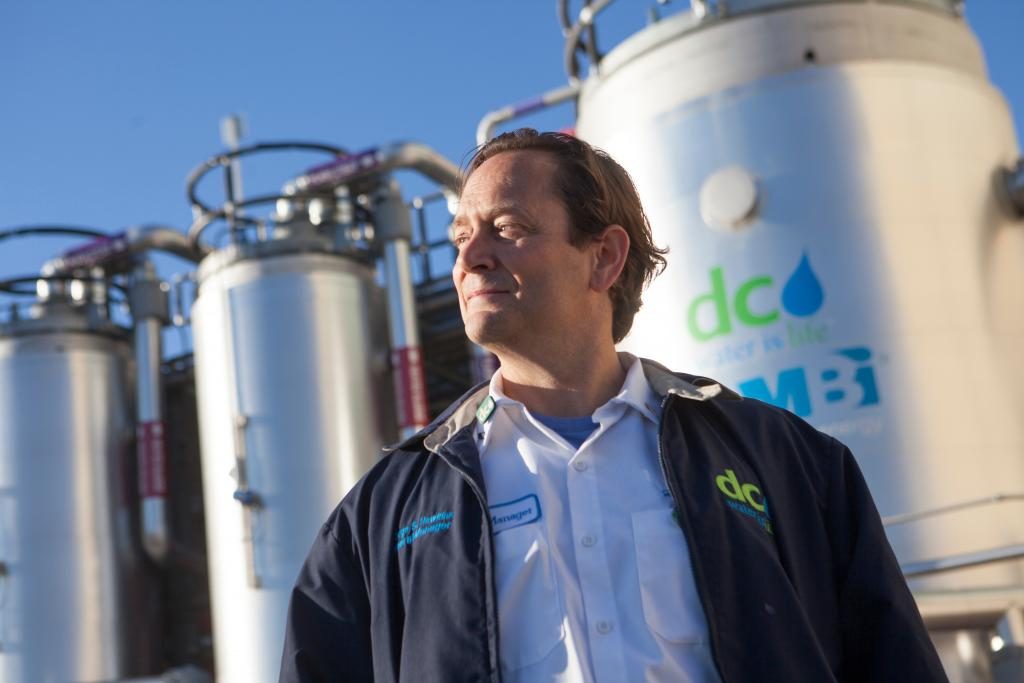 Moonshot Missions will provide free consulting services to struggling systems located in struggling communities. While Hawkins does not speak directly in terms of public versus private on the podcast, his optimism about the ability to turn the systems around seems to reflect a broader optimism that public systems have the capacity to manage their own problems and when warranted, change course. It is an alternative narrative to the one that our friends in the investor-owned community like to offer. Their narrative implies that the era of government ownership and operation of water and sewer systems has run its course and that only private Big Water (such as American Water Works subsidiary, New Jersey American Water or Aqua or Suez) can solve the problems and deliver good service. The president of the National Association of Water Companies, Robert Powelson, has been making the rounds of New Jersey op ed pages lately, pushing that narrative.

Hawkins also challenges another assumption, one that is widely repeated across the water/sewer sector by all kinds of people and that Big Water loves to refer to. Hawkins questions oft-noted statistics, mainly from the American Society of Civil Engineers “report card,” about the enormous costs required to fix aging infrastructure. “It is one of my fervent beliefs that the numbers that we hear about ‘oh, it’s a trillion dollars needed for the improvements to water and infrastructure’ are wrong. Because all of them are premised on how money used to be spent.” Hawkins concedes that when he managed D.C. Water, he spent money the way it “used to be spent.”

But, he told Water Values host Dave McGimpsey, he has come to believe a different approach, one that could make managing infrastructure costs more manageable for struggling communities, is in order now. “If the water main on 18th street needed to be replaced, we’d replace the whole main. Those are incredibly expensive projects and the water main is the cheapest part of it,” he said. He enumerated “non-pipe” expenses, including traffic control, permitting, and resurfacing. Hawkins says the “new” approach he now endorses involves doing a condition assessment of the existing pipe, “surgically” repairing it, and then cleaning and lining it.

“You can save 75 percent of that cost!” said Hawkins.

In calling out the idea of wholesale line replacements, whether he means to or not, Hawkins is challenging another investor-owned utility talking point. Their narrative includes direct and indirect references to the ASCE and similar assessments as a justification for why they are the answer to the Future-of-Water/Sewer.” They often emphasize pipe age as the most significant metric for determining capital priorities. If a mile of pipe is old, it must need replacing, they say. Coincidentally (or not so coincidentally?), investor-owned utilities collect profit on (ROI) capital projects. While they may have a strong incentive to keep operating costs down, the incentive to keep capital costs down would seem to run counter to their own best interests. For them, replacing that whole old line on 18th street makes sense, doesn’t it?