Throughout New Jersey there are wastewater (sewer systems) of varying ages, some that go back decades and other built more recently. But old or young, these vital utility service systems have one thing in common—they are never really “completed.” Public wastewater authorities are always at work, keeping things humming. Here is an example of what one has been doing: 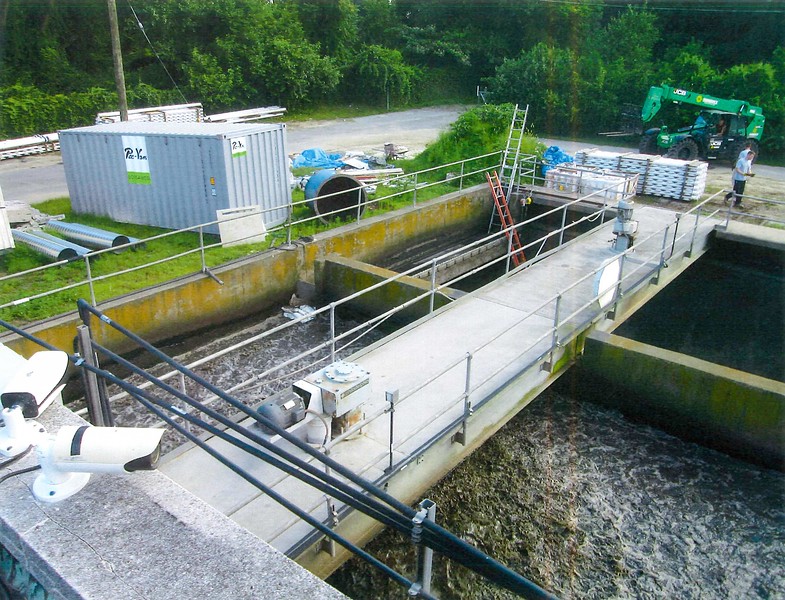 Over the last decade, CSA has undertaken various projects financed by the New Jersey Infrastructure Bank (NJIB). These projects include upgrades to its main facilities as well as upgrades in the pipes and other parts of its collection system located throughout the community.

For example, the more than 2,000 manholes in Cinnaminson’s sewer system, like the sewer lines themselves, need repair or replacement. Between 2015 and 2017, the authority invested $1.3 million in this work. The authority also replaced two force mains. It also replaced a pumping station.

The authority also replaced the plant grit room. This project cost $7 million dollars. The plant will get a new service garage to house “jetters.”

Also in the new garage will be a new truck outfitted with special cameras that are used to examine the insides of the sewer lines.

Finally, the Authority just finished a big NJEIT project called the Wastewater Treatment Plant Project which was a total upgrade of its plant facilities. Following this project was the sewering of a main industrial and residential road called Taylor’s Lane.

The total cost of these two projects, which also included the new garage at the plant, was approximately $8 million.

Watch this blog for future articles about other authorities making big changes in the State of New Jersey.